Fractals are never ending patterns found in nature that are impossible to describe in classical geometry. I was intrigued by this topic after a long time since I had programmed some koch curves for an exercise in the Think Python book. 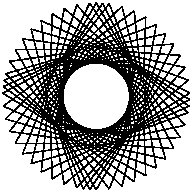 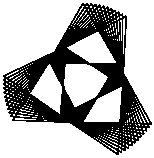 and the code can be found on github.

The post on how to generate trees1 made me realise that the topic was very general not just related to the curves I had done earlier. I looked into whether there were already libraries for such systems and found out that Luxor.jl2 provided a great turtle programing3 interface. After installing the library using Pkg in Julia and running some example code, I went on to implement the H-tree shown in the post1.

For a more detailed explanation please take a look at the post1 and on Lindenmayer system4. I will briefly explain the terms for the purpose of this post.

The expression can be thought of as a recursive function in programming. So the first generation, $L(g=0)$, is called the axiom. Actions of turning right and left are defined as $r$ and $l$. The turtle going forward is represented as $f(n)$. $[$ and $]$ in the formula refer to pushing and popping from a stack respectively. So the expression is effectively decoded as

A stack is used here for the purpose of branching since state has to saved between to come back and draw on the other side of the branch. The author of post1 also gives examples of how trees are generated in this way. Furthermore, the system is parameterized to produced more realistic models of trees.

This gives you a beautiful picture of an H-tree. 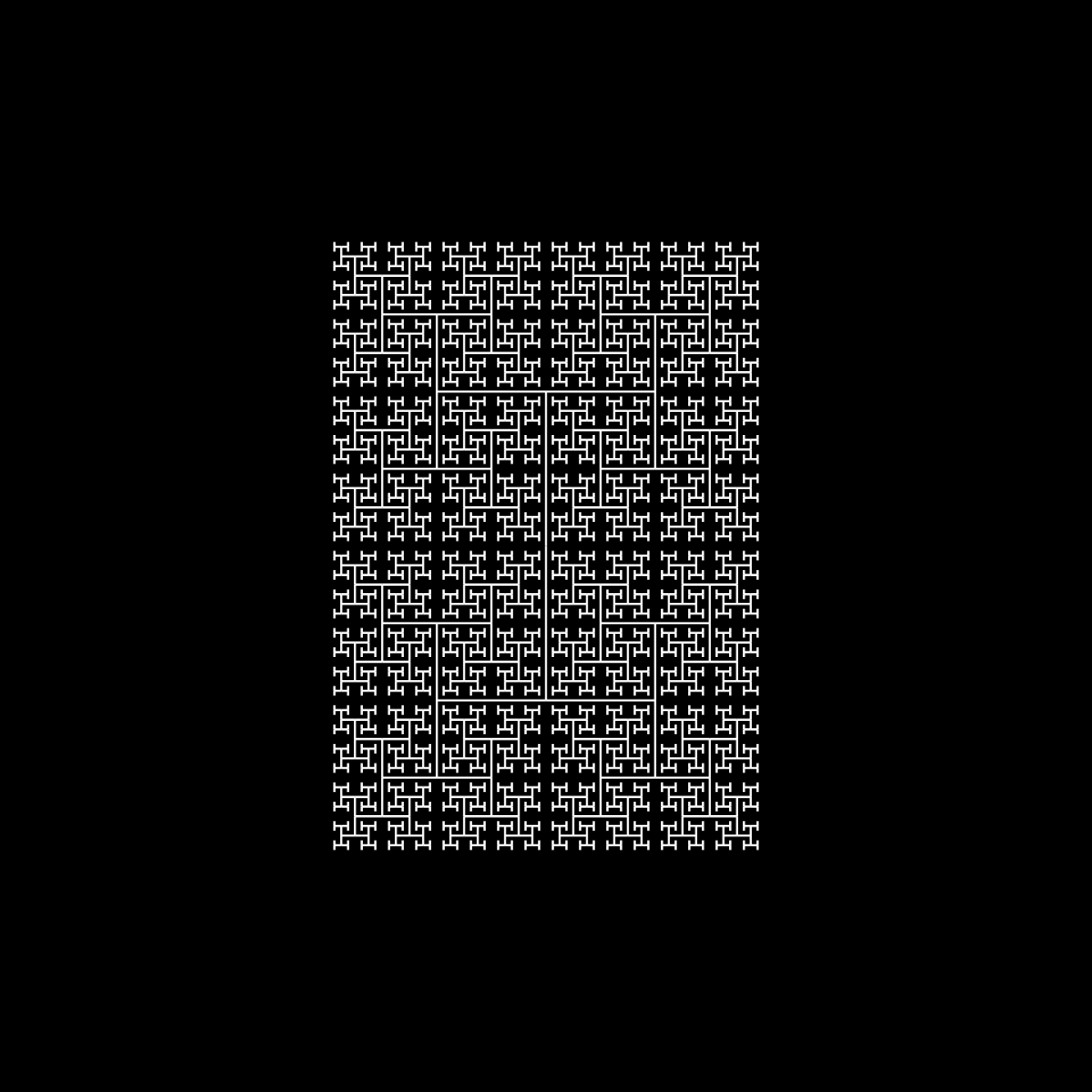 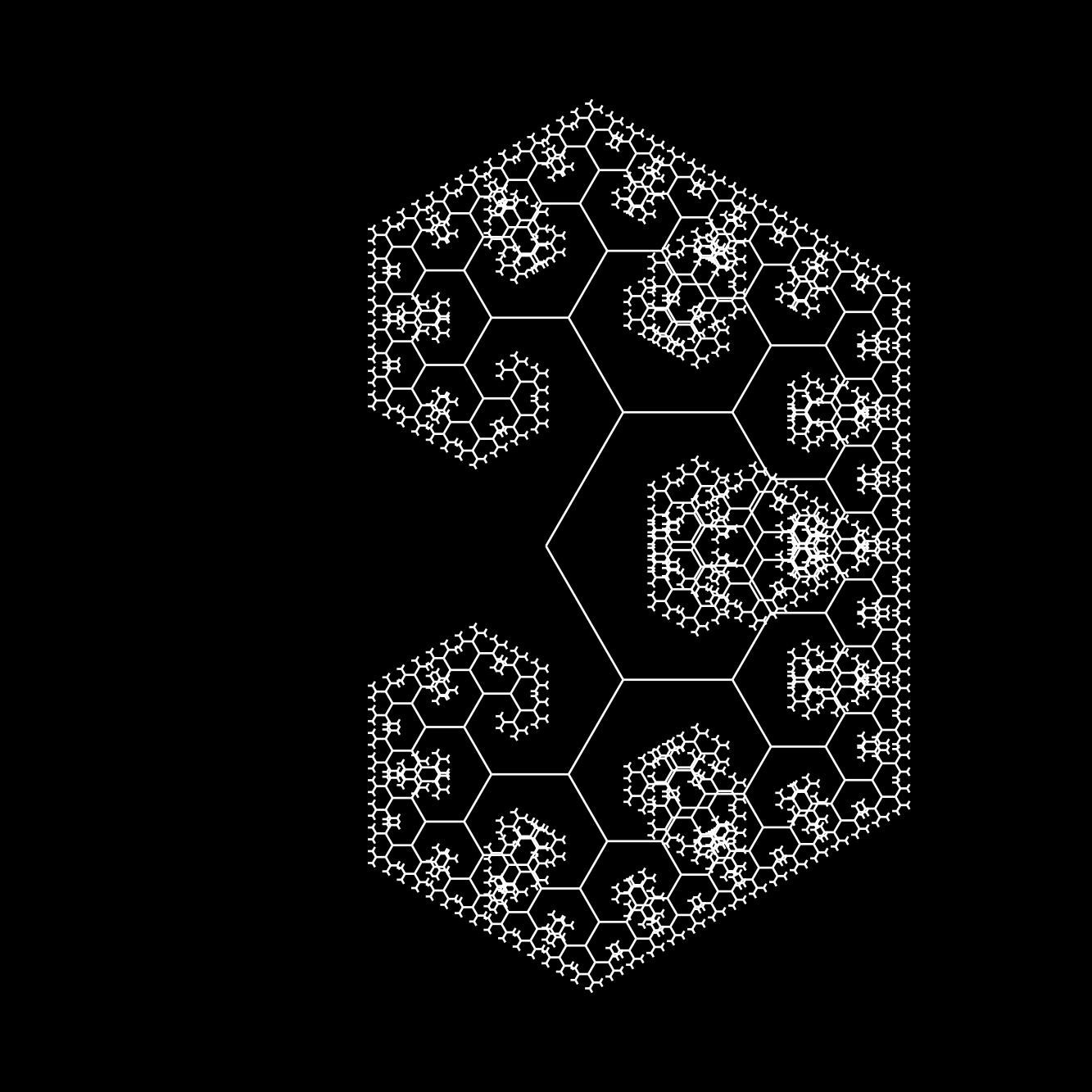 Julia code for the above drawings is provided below.

Have you written a response to this? Let me know the URL